It was freezing, raining and windy but it was my last opportunity for a long run before Kullamannen 25k. So I took it!

The biggest hurdle was not the weather, though, it was finding clothes to protect me from it. I’m moving houses this weekend and finding anything among all the boxes is almost impossible.

I found what I assessed to be the bare minimum clothing-wise for 2.5 hour run and then I was on my way!

I also treated myself with a new audio book – “Apollo 8: The thrilling story of the first Mission to the Moon” by Jeffrey Kluger – to accompany me in the trail.

After 7k I notice I was freezing my balls off, literarily. My packages was colder than a piece of space debris in shade.

I’d know I had to abort the mission if this problem was not adressed. I was less than a third into the run and continuing would mean this cold might turn into real damage.

I proceeded to orbit the lake I was running around, like a satellite, when I got the splendid idea to sacrificing my hat to isolate my boxers. Temperature started to stabilize and the mission was saved. And I got really confused looks from passing people that tried to figure out if I was really well hung or if I had a really bad tumor growth.

All in all, Good run though! 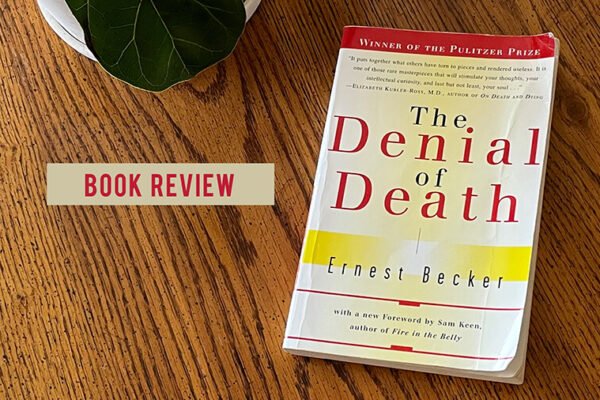 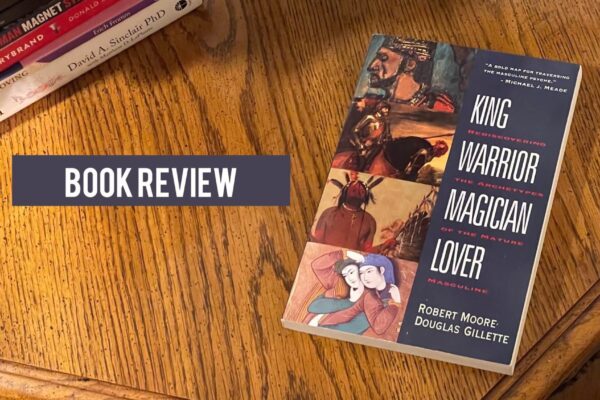