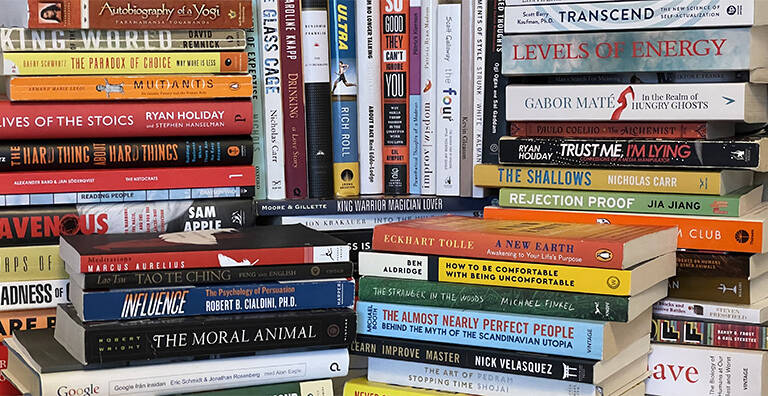 Level up your understanding of human nature by reading these books in 2022 – the list is ordered from THIN to THICK!

Living one’s philosophy ought to be the aim of any philosophy-minded individual.

Fighter pilot James Bond Stockdale got his hands on a copy of Enchiridion— the Stoic philosopher Epictetus’s manual to life— at the end of a Philosophy course. A book that became his constant companion for years to come.

Stockdale was captured and imprisoned during the Vietnam war. He and the other POWs organized themselves, and developed an attitude towards the their life situation— torture and isolation— based on ancient stoic philosophy.

Check out the video review and written review for more!

You will learn something about yourself and other by reading this book’s—and it might be extremely uncomfortable.

3. The True Believer: Thoughts on the Nature of Mass Movements – Eric Hoffer

Despite its moderate size this gem include ideas and piercing analysis that will keep you pondering for weeks and months.

Check out the review for more!

The Righteous Mind ticks all the boxes for what makes a great book: I provides new mental models, challenge existing beliefs and as I turn the last page I have adopted a new lens through which to see the world.

In the Righteous Mind, Jonathan Haidt, propose that we are not as rational as we might think we are and that our moral reasoning is a tool for convincing people, and ourselves that we are right, rather than actually find out what’s true.

This book will challenge fundamental beliefs you have about morals, religion and politics. It might be uncomfortable, but it’s a truly rewarding read if you are open for it.

Not only is it a heavy book, but so is the topic. The Gulag Archipelago, a literally investigation of the Gulag prison systems, spurred me to do a deep dive into the topic of totalitarianism, mass movements and freedom (or rather the escape from it!).

Solzhenitsyn’s describes all aspects of the Gulag meat grinder; from the initial arrests, followed by interrogations, transits, prison, and camp. We also get to familiarize with the characters; the secret police, interrogators, guards, and the everyday heroism prisoners.
A heavy read and incredible account of some from some of the darkest chapters of the 20th century. 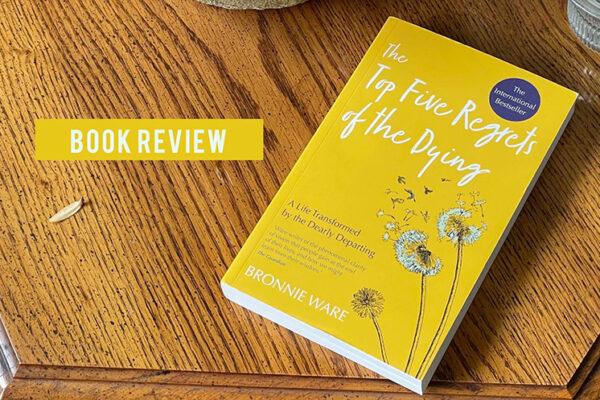 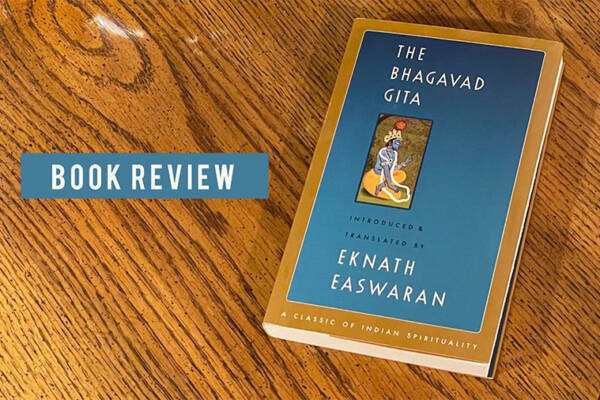