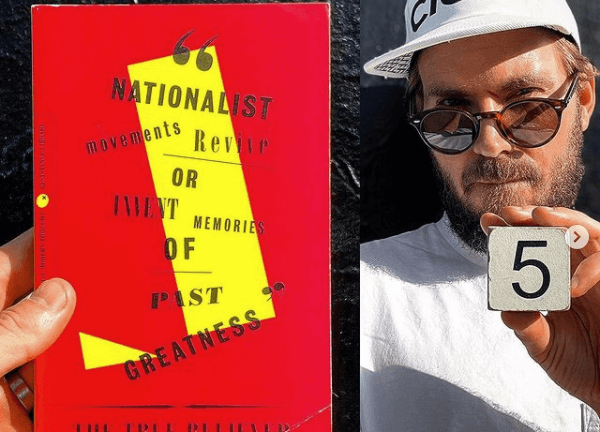 In The True Believer American philosopher Eric Hoffer tries to make sense of the mass movements that dominated his 20th century. Could it be that our willingness to join a mass movement comes from a longing to escape individual responsibility? Or, as in the words of the zealous young Nazi, “to be free from freedom.”?
Freedom comes with a lot of drawbacks for the person who is not well-adapted to life’s challenges and the competition of free society.
It aggravates frustration as much as it alleviates it, and it’s among the frustrated we find the people who are most susceptible to the lure of a mass movement.

“Faith in a holy cause is to a considerable extent a substitute for the lost faith in ourselves.”

Freedom of choice places the whole blame of failure on the shoulder of the individual. And as “freedom encourages a multiplicity of attempts” it is inevitable that it also multiplies failure and frustration. That’s a bummer, because unless you have the talents to make something of yourself, and are well equipped to face the harshness of life, freedom can become a vexing burden. By joining a mass movement you can hide your shortcomings (real or imaginary) and lose yourself in the anonymity of a collective body.

“The passion for equality is partly a passion for anonymity: to be one thread of the many which make up a tunic; one thread not distinguishable from others. No one can then point us out, measure us against others and expose our inferiority.”

The Burden of autonomous existance.

“The exhalation of the true believer does not flow from reserves of strength and wisdom, but from a sense of deliverance. He has been delivered from the meaningless burdens of an autonomous existence.”

I think my biggest insight about human nature from this book revolves around paradox of self-sacrifice:
“It is a perplexing and unpleasant truth that when men already have “something worth fighting for”, they do not feel like fighting. People who live full, worthwhile lives are not usually ready to die for their own interest, nor for their country, nor for a holy cause. Craving, not having, is the mother of all reckless giving of oneself.”

I reread this book immediately after turning the last page. While this review focuses on joining mass movements as an escape from freedom, the book also covers the prerequisites, key actors and main phases of mass movements. The only way I can describe the book is as riveting, thought-provoking and surprisingly relevant. It immediately got a spot on The Great Books List

One thought on “The True Believer, and understanding mass movements – Review” 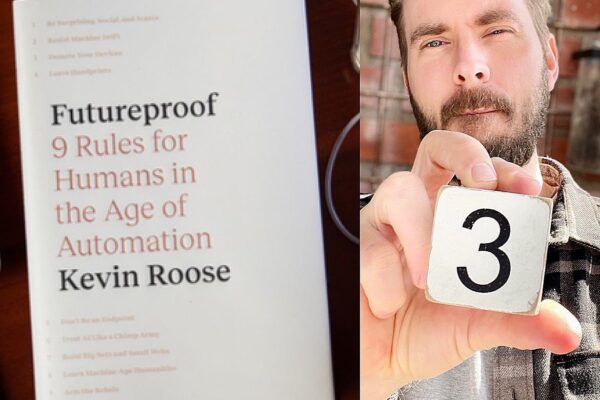 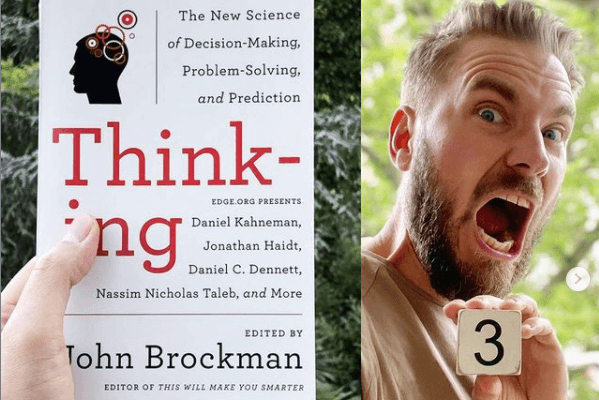 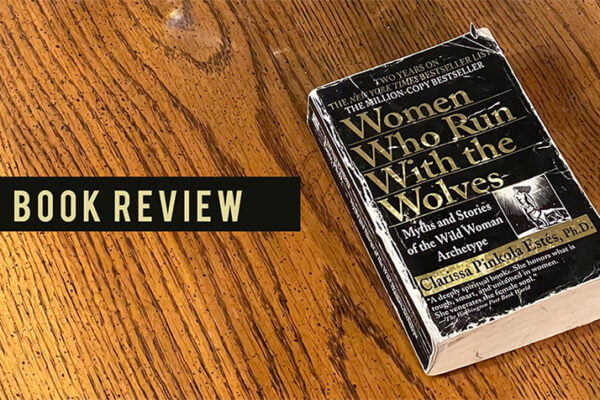