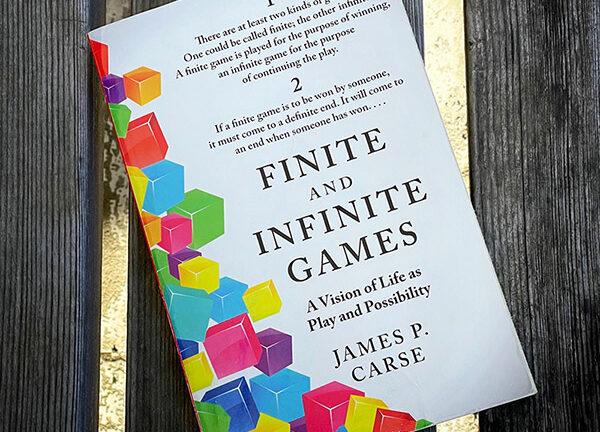 “There are at least two kinds of games. One could be called finite, the other infinite. A finite game is played for the purpose of winning, an

infinite game for the purpose of continuing the play.”

This is how James Carse defines finite and infinite games in his philosophical book by the same name.

After reading Carse’s book you will be able to see the world in a new light. He shows that finite games may offer a lot in terms of status, power and wealth but there is something even grander to be had being an infinite player. Something sublime.

Known players, Set boundaries, agreed upon rules, fixed time frames. Everyone plays to win or get a high ranking. Titles are won.

Known and unknown players, rules change during play, boundaries are flexible and they exist solely for the purpose of continuing the game.

A career is an infinite game that may contain finite games such as job interviews.

If you value being healthy (an infinite game) you can still have specific health goals (finite games) you track progress towards. But even if you don’t reach your goal, you still haven’t lost the infinite game of health. You probably end up in better shape than when you started.

📝 The perks of infinite play

While finite play is about beating the competition and elevating one’s status. Choosing to focus on infinite play opens us up to broader perspectives. What if we can elevate the game itself and bring everyone up with us!

I’m always grateful when being presented with a new lense through which to see. The dichotomy of finite and infinite games is such a lense. It’s been an especially helpful tool when it comes to reviewing my attitude towards certain aspects of life. It’s easy to turn what could be an infinite game into a finite game. This could be by turning the relationship with your children into a finite game with a rigid goal—i.e “my daughter needs to become a doctor.”, “My son needs to value what I value before we can have a good relationship.”—Instead of having a relationship of infinite play where the rules and goals evolve as we both grow as individuals.

The book is quite complex and full of insights. The chapters are made up of short aphorisms. And if you don’t feel like reading the full book, I would still recommend you check out the concept of Finite and Infinite games on YouTube/Google since it’s fundamental concept.

If you like Fininte and Infinite games then you will enjoy this other book: 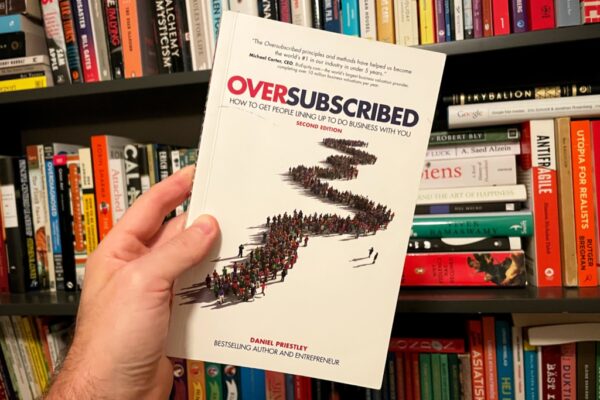 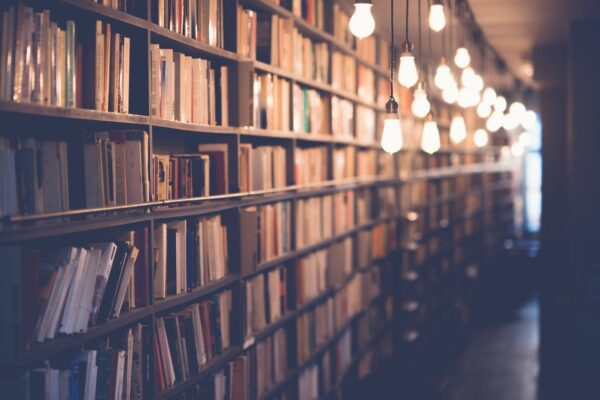