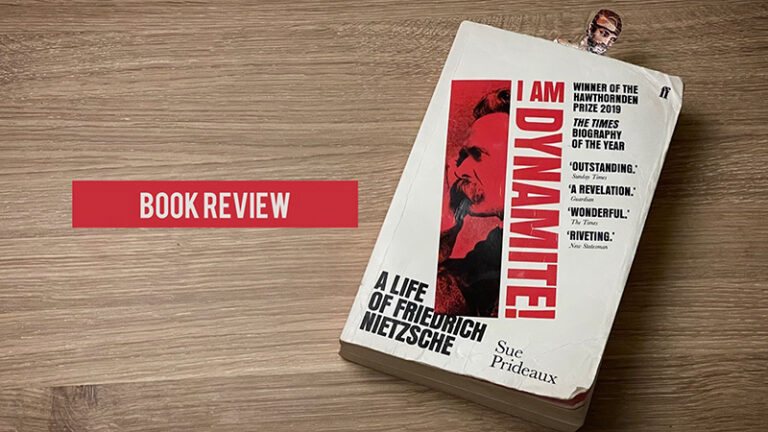 Beyond the mustache, what do most people really know about this troubled soul?

He pulled the corpse of God to the town centre for all to behold— he wrote boldly, and he picked a fight with every segment of society.

A few years ago his quotes could be found in every other book I read. Eventually I decided to take a closer look at his work. After reading The Birth of Tragedy and Thus Spoke Zarathustra I felt that reading a bio of his life was in order.

This book gives you a closer look at his life & ideas; from his pious childhood, to becoming a professor (at age 24!), to his descent into madness.

From an early age he struggled with terrible episodes of headaches with vomiting & extreme eye aches that lasted for days.

But what could have been a crushing fate, made him more determined:

“Spurred on by physical limitations and gloomy prognostications, he seized each productive moment. His appetite for work was prodigious”.

Nietzsche’s struggle with illness reminded me of Beethoven. Who, when staring to lose his hearing, had a prolific creative output and worked in a frenzy to squeeze out every last ounce of music contained within him.

Nietzsche’s statement ‘God is dead’ said plainly the obvious what his age refused to acknowledge. The Enlightenment and Scientific Revolution had killed God. Without religion and belief in the divine, there were no longer any moral authority for the laws that western civilization was built upon.

Nietzsche saw his contemporaries continue to live their lives without concern for this inauthenticity.

“Given the power to live without religion, man must take responsibility for his own actions. “

A person I know once said that philosophy is often more interesting than the life of the philosopher. That rings true for Nietzsche. He is portrayed as an insecure and socially awkward nerd…armed with an inflated ego! Regardless, exploring his philosophical ideas is worth your time! This book provides a map of how his ideas evolved over time and an understanding of the era that gave them birth. It’s a well-written, engaging, and insightful biography. 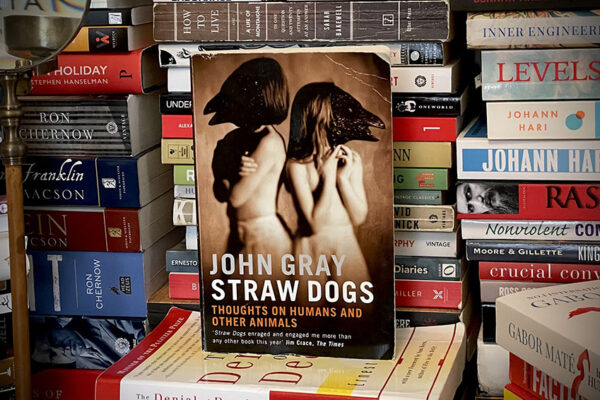 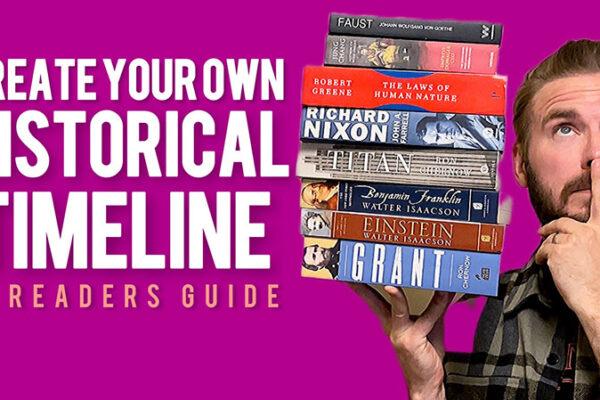