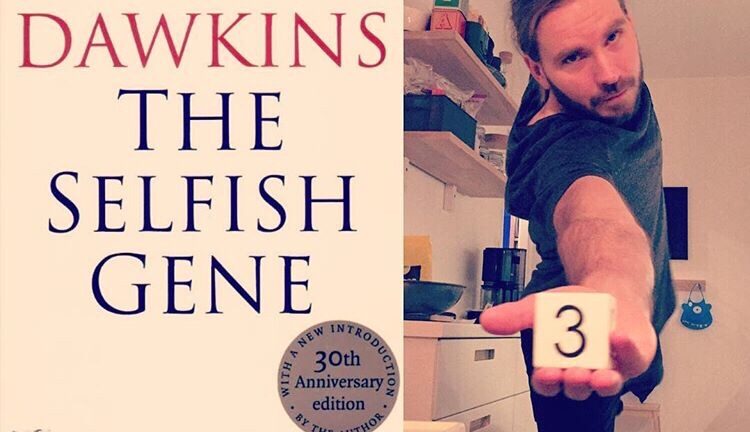 A lot of times we look at Darwinian survival on the level of the organism. Richard Dawkins suggest that we instead should look at the survival of the individual gene as the driving force of natural selection. The organism, being a fish or a human body is just a vessel. A survival machine for protecting and reproduction of DNA; but why does this shift in perspective matter?

DNA molecules are replicators, the fundamental unit of natural selection, and taking the viewpoint of the gene rather than the organism helps when looking at behaviors in nature that seem to contradict the survival instinct.

“There are other times when the implicit interests of the vehicle and replicator are in conflict, such as the genes behind certain male spiders’ instinctive mating behavior, which increase the organism’s inclusive fitness by allowing it to reproduce, but shorten its life by exposing it to the risk of being eaten by the cannibalistic female”

The ideas in this books are groundbreaking. The original book was written in 1976 and had been updated 3 times since then. The issue is that Dawkins has a condescending, snobbish way of writing and is very confrontational towards his critics. The writing is dry and repetitious at times, making the subject less exciting than it ought to be. 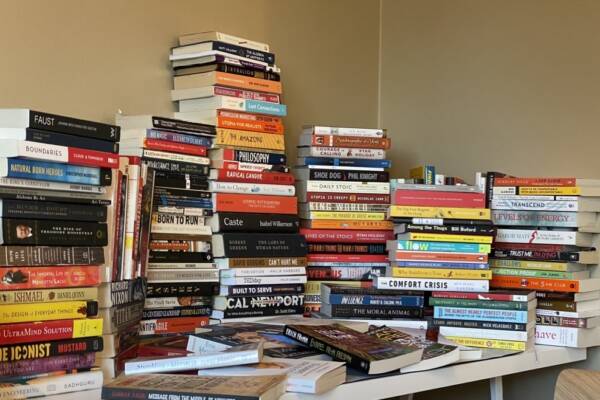