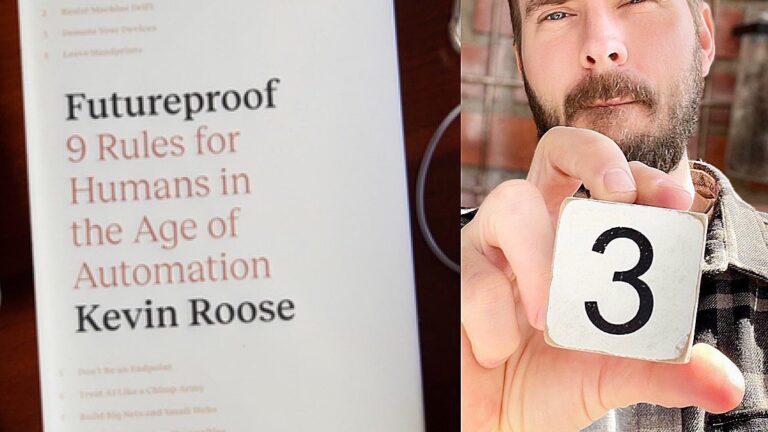 Why you should read a book on AI every year

Why should you read books on AI and automation? Because you want keep a watching eye on developments in that field and see how you can preserve a competitive edge in a world of rapid automation, in addition, because it fascinating, both the tech in itself and the possible impact it has on what it means to be human.
Is that the only reason I do it? I think that might be bullshit.

I think the REAL reason is because I’m subconsciously terrified becoming unless. This year I’m reading Futureproof: 9 Rules for Human in the Age of Automation by Kevin Roose and it gives a dire picture for the future for those who won’t keep up.

73% of US adults think that AI will eliminate more jobs than it creates. Only 23% was worried about losing their own job. Almost all trucker interviewed dismissed the idea of being replaced by autonomous trucks:
“Computers taking this job is a pipe dream. No one can do what we do.”
Oh boy! The fallacy of everyone thinking they are above average could backfire big time. 😅

Until 1987 disappearing jobs where replaced by new ones at a similar rate. This is not the case today according to MIT studies.

📝 “We’ve been here before and it turned out fine!”

Did it really? A lot of people faced quite serious consequences of previous technological revolutions; child labour in factories,  the 24-7 work culture of recent years and it accompanying burnout and anxiety?

What’s meant by better?! There is no proof for this. What has happened is that we are more stressed than ever. The effect of more efficient machinery is now affecting white collar workers. The same effect that we saw when machinery got faster and more reliable to in factories.

The internal nickname for a AI  project that would eliminate the need of overpaid middle management.

It’s not the case that you will find a robot substitute sitting at your desk one morning when you get to work, and you get shown the door. The effects of automation are more sneaky:

– It’s pay cuts, and not hiring as many people as before.
– It’s downsizing because the company doesn’t perform as well as it used to, because a startup in Silicone Valley has figured out how to do something similar with less people.
– It’s an app that keeps track on when parts on a plane needs replacement, and now old airplanes can be in service for longer, and less planes needs to be produced.

A name for system that don’t do wonders for productivity but only provide “so-so” improvements. They eliminate some jobs but are not adding enough value to society to create new ones.

An example of “so-so automation” is the self-checkout at the grocery store. It kinda works, but far from perfectly. It doesn’t make society more productive, it simply moves the effort to the consumer.

Instead of getting served by store clerks, we all work in a grocery store for 20 minutes each week….

People greatly prefer goods that have obvious human effort behind them. Put a human touch into what you do. That will postpone you robot replacement!

Don’t be an end point! If your job mostly involves moving information from one system to another. Get out! Get a job where you provide value through your judgment.

I really enjoyed Futureproof’s focus on automation and how it provided some good insights on were its impact might occur—and why the robot takeover won’t manifest the way we might expect.

If you want to get a quick and practical update on the state of AI & automation then this is a good choice. Especially if you want some practical tips for how to  future proof your career and postpone your robot replacement.

And yes; I still consider AI a cause for concern and a technology to keep a close eye on.

A Second opinion – by Razcal Pirata 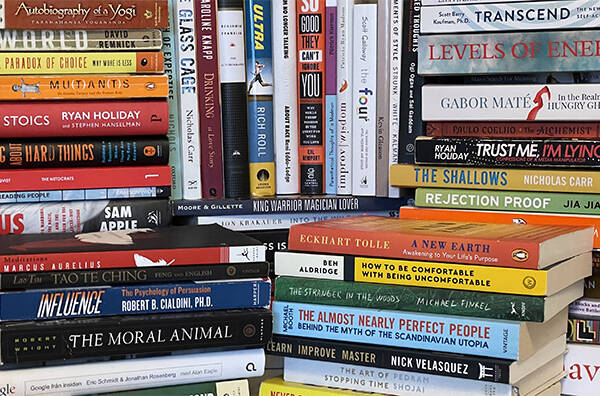 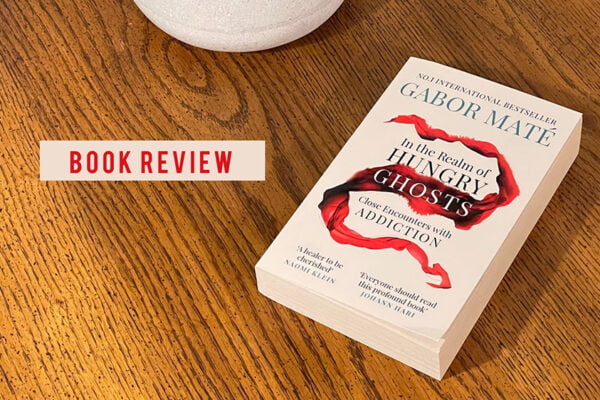 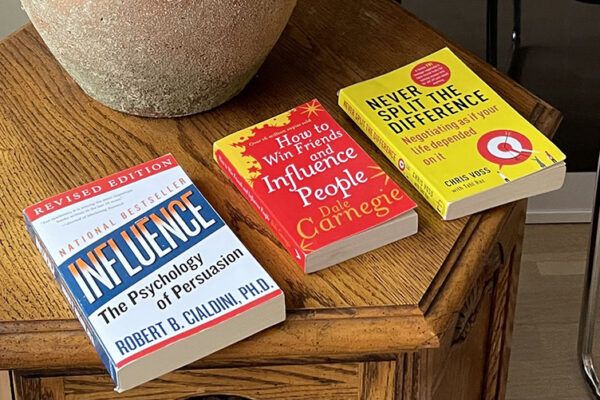