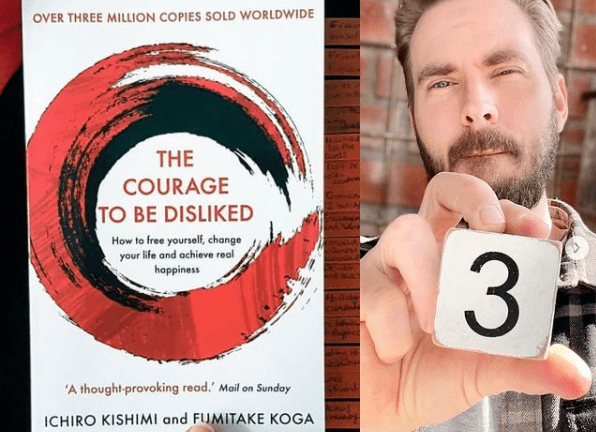 It’s not about the cards your are dealt, but how you play them.
This book adds philosophy to Adlerian psychology in an attempt to reshape the way you view the role of trauma in an individuals life. The main idea is that you are not determined by your experiences, but the meaning you assign to them is self-determining.

Our goal as humans, according to Adlerian psychology, is to attend our Life Tasks; work, relationships and love. But often our goals get skewed because of we lack the courage to carry them out. Our new goal becomes whatever preserves the excuses we have invented for ourselves in order to put off our Life Tasks.

📝 Why does a friend who wants to be a novelist say that he doesn’t have the time to write & finish his novel? Because by not committing to anything, he leaves the possibility of “I could do it if I tried” open. In a few years, he will have another excuse like, “I’m not young anymore.”

Adler called the state of coming up with all kinds of pretexts in order to avoid one’s Life Tasks the Life Lie. We blame our circumstances; our childhood, parents, and shortcoming for not being able to pursue then.

A prerequisite for getting back on track and gain the freedom to perform one’s Life Tasks is to eliminate the desire for recognition, and the book explores the mindsets needed to get there.
.

The book is written as a Socratic dialogue, between a philosopher and a frustrated youth. A style that I find quite apt for a philosophical discussion, but often come off as unnatural and might throw some readers off.

The book is aimed to be an introduction to Adlerian psychology for a popular audience and it sometimes feels dumbed-down to a level of condescension. That said; it got me to buy my first book by Adler, Understanding Human Nature. Hence, it probably succeeded in it’s mission! 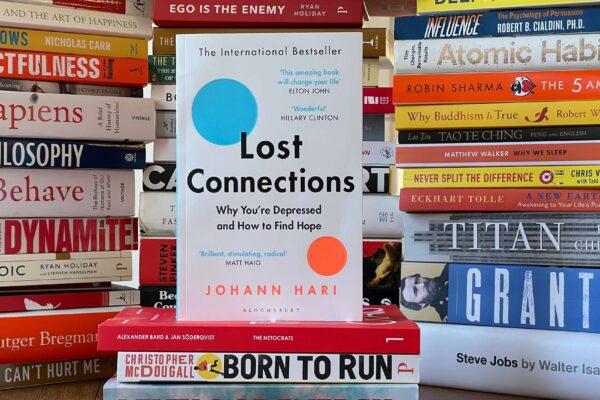 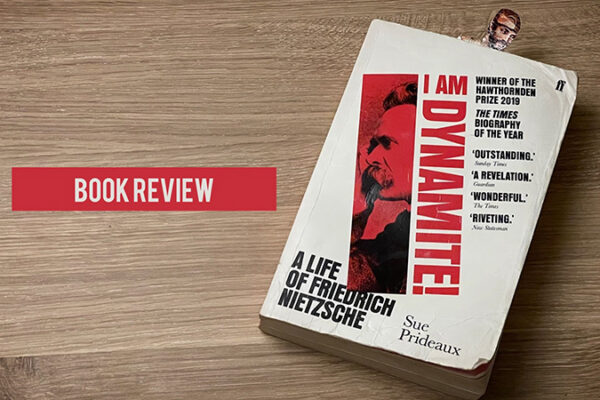 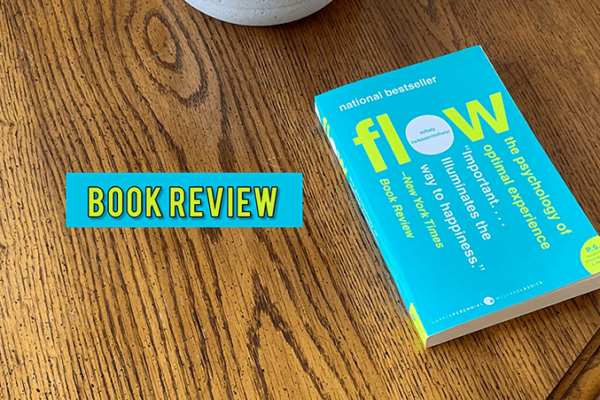