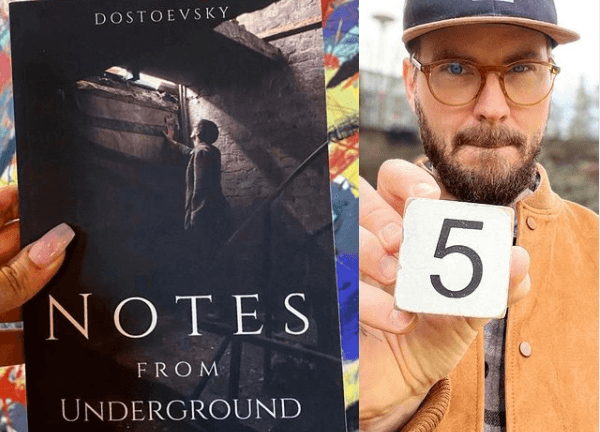 In Dostoevsky’s Notes From the Underground our nameless protagonist is a vile man. A former bureaucrat, about 40 years of age, and well educated.

“I am a sick man… I am a spiteful man. I am an unpleasant man. I think my liver is diseased. “

Let’s call him the Underground Man.

The book is made out of two parts: the first part being a confession of sorts, where our Underground Man accounts for his nihilistic theories about society and why he acts like he does in the world. The second part consists of scenes where we get to observe how his spiteful behavior manifests itself in his life.

He is self-obsessed, self-loathing and self-conscious. The Underground Man is in contempt toward the utilitarianism of his era (1860’s) and the idea that everything can be explained with numbers, rationality and formulas and as a way of spiting society in the face, and to prove the existence of Free Will he goes against his own interests. He refuses to visit the doctor out of spite, just because he CAN choose not to.

📝 The best definition of man: “The ungrateful biped”

📝 I know a person who reminds me of the Underground Man. I wonder wild what is described in this book is what goes on in his inner life.

Again I’m reminded that classics are classics for a reason. This book is more deeply psychological than my psychology books. If you have any interest at all in understanding human nature then this book should jump to the top of your reading list. Though less scholarly-minded people, like myself, might want to consult a YouTube lecture or two after finishing the book to understand the full scope of its greatness.

Notes from the Underground goes directly to my list of Great Books.

⁉️ Have you read any classics this year?!⁉️

2 thoughts on “Book Review – Notes from the Underground by Dostoevsky” 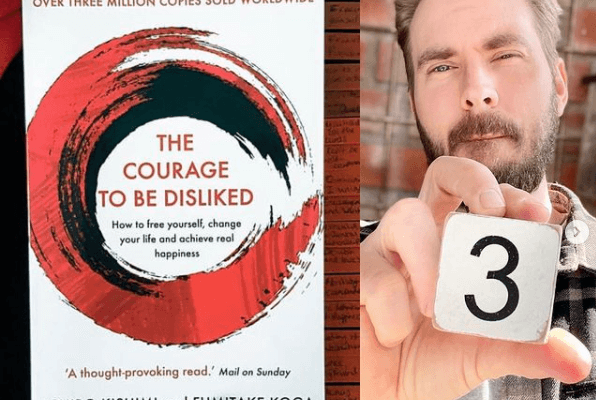