‘Shoe dog’ is industry slang for someone who has dedicated his or her life to the footwear industry. Phil Knight, the founder of Nike, is definitely is one of them.

He wanted to be an athlete but didn’t have the skills. Is there a way to experience what athletes did without being one? He wanted no difference between work and play. To enjoy work so much it essentially becomes the same thing.

He had an idea about importing high-quality low-cost shoes from Japan. And contrary to his fathered advice he pursued that dream, starting the Blue Ribbon shoe company that later would become Nike.

Knights story is similar to other business memoir where we can follow a company through ups and downs and obstacles that, when conquered, takes the business to the next level.

What makes this book so good is not only that it’s the inside story of one of the worlds most iconic brands. But also written in accessible way and is filled with great stories anecdotes.

I expected this to be a more inspiring book than it actually was. There is a lot of passion in his work, but I don’t feel that I would like to be in his shoes (no pun intended). All work, no play.

By spending very few words on certain subjects really shows what wasn’t prioritized for Mr. Knight. Family, children and employees (outside the board of directors) are barely mention except in the a brief section about regrets.

Phil did not believe in advertising . Not at all. A product should speaks for itself.

“Life is a game weather you like it or not”

Their board meetings = A bunch of fat drunk guys screaming insults to each other. Described as a romantic story about comradely but I found it kind of depressing. 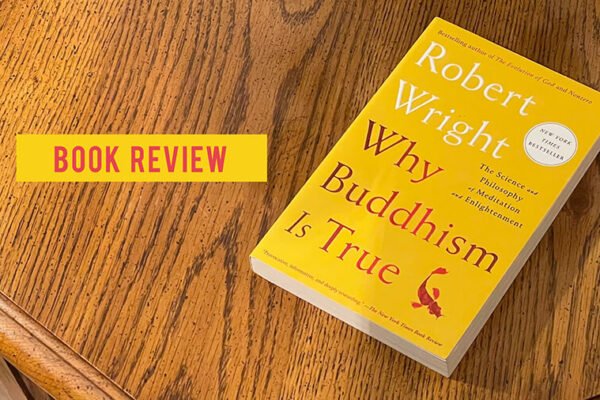