He laid down on the floor of the hospital corridor as security guard approached.
-“Sir, you can’t lie down here.”
-“I’m sorry”, I said, gasping out the words. “Bad…back…spasms…”
-“You still can’t lie down here, sir.”
-“I’m sorry but—IM DYING FROM CANCER!””
.
Paul was just arriving at his destination. Years of study followed by excruciatingly long hours of residency was suppose to pay off in high salaries, a big house and fulfilling work at the cutting edge of neuroscience. Instead he got terminal cancer.
.
📝 “If the unexamined life was the not worth living, then is the un-lived life worth examining?”
.
📝 His WHY:
“What makes life meaningful enough to go on living.”
.
📝 “In residency there is a saying: the days are long but the years are short.” 😂
.
📝 “To study philosophy is to learn how to die” – Montaigne 🧐
.
📝 “When Breath Becomes Air is in a sense unfinished. Derailed by Pauls rapid decline. But that is an essential component of its truth. Of the reality Paul faced.” He wrote relentlessly in his last months. What fueled this? Had his found a new passion? Or was this a causa sui project: A vessel that could create meaning beyond his own life? A way of coping with the terror of death?

Let’s say that in order reach a goal of becoming a full-time philosopher we have to resolve our financial situation in a way that money becomes a non-issues. Does this mean that we do best to by spending 100% of our efforts towards our goal of financial freedom? Or are we better off doing 20% philosophizing while we build our wealth? This way it takes longer to reach our finances goals, but at least we get some philosophizing done in the case that death comes early. 🤔 💀
.

This was a good memoir that put me in a reflective state of mind. If you are in the medical field it’s likely to connect even more!
.
3/5
.
⁉️What memoirs are on your to-read-list⁉️ 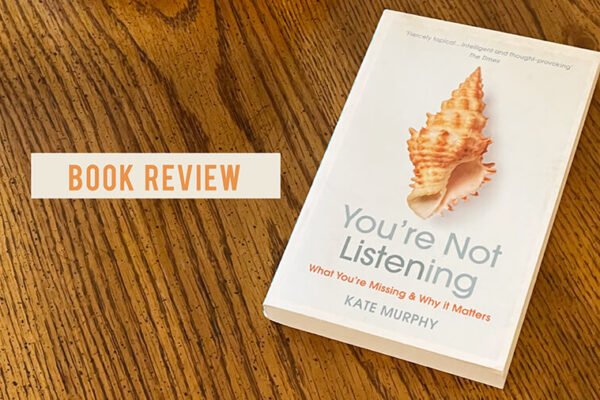 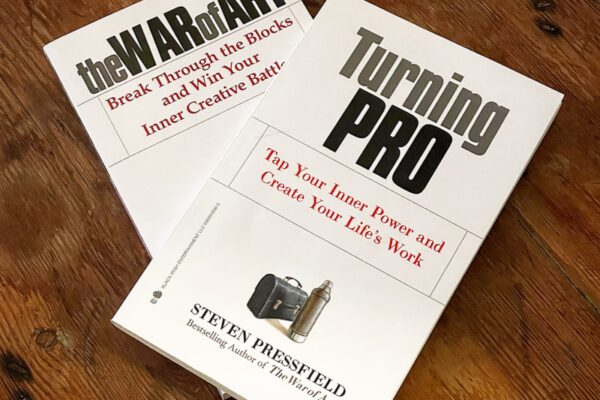 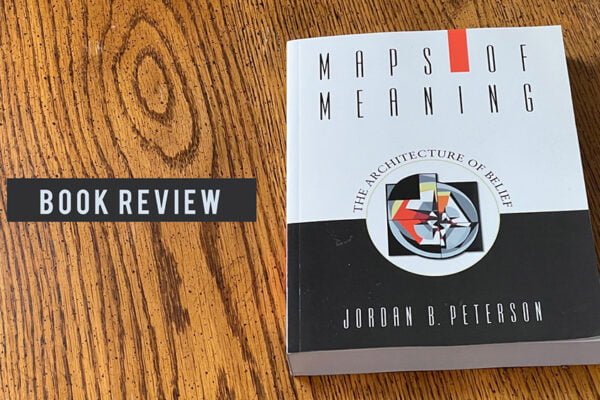