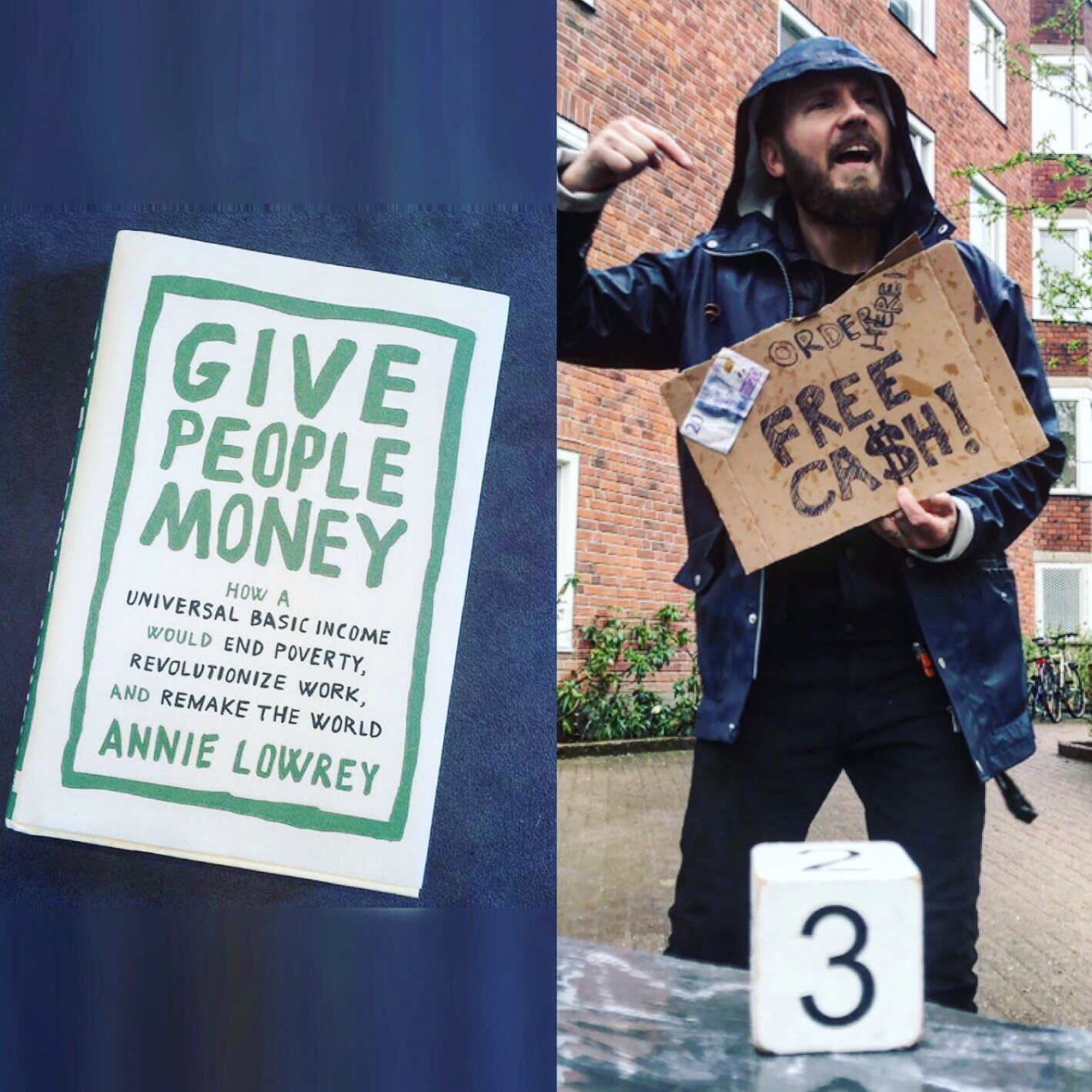 The idea behind Universal Basic Income (UBI) is a simple one; Give People Cash! Enough to live on—maybe not well, but enough —every month, for a lifetime. No strings attached. Let people pay for rent, invest in a business idea or buy heroin. Doesn’t matter.

In one strike you would end poverty. This is interesting stuff!

📝 Some Arguments for a UBI:

– Keep the masses afloat in a jobless future.

📝 Luddite fallacy: The idea that machines are going to eliminate work. It has been around for decades. And been proven wrong many times. Is it different this time?

📝 It has been proven again and again that giving people cash doesn’t have any impact on people’s propensity to work.

📝 “Cash is universally useful.” Charity programs can be counterproductive as it gives shoes to people who already have shoes and actually need something else. Foreign aid clothes can disrupt the local clothing markets etc..

📝 It’s going to be expensive.. but it’s not even close to impossible.

I loved to finally dig into this subject as the idea of UBI fascinates me to no end. Unfortunately there is not much data on I it will actually work. There are a lot of experiments going on throughout the world and only time will tell if it works.

The book is alright but the concept is great! A solid introduction to the subject.

Here are a few other books about UBI to choose from:

Find other fascinating reads in my reading lists!