Is fear of being judged and rejected holding you back from greatness?

In this book we get to follow Jia Jiang crazy rejection journey to desensitize himself and build resilience through an experiment he called: 100 Days of Rejection.
——-
The idea of rejection therapy is simple but powerful: get rid of fear of rejection by putting yourself in situations where you are very likely to be rejected. Do it on a regular basis. The frequent exposure to rejection is meant to desensitize you from the pain and shame rejection often bring.

“…people who, like me, viewed rejection as something so painful, so personal, and so negative that they would rather not ask for things, rather conform to the norm, and rather not take risks just to avoid the possibility of rejection.

”The worst part is that the “what if’s” that lingered in their mind were often caused by themselves because they didn’t even ask or didn’t even try.”

The most common regret of the dying: “I wish I’d had the courage to live a life true to myself, not the life others expected of me.”
.
As we grow older we learn that we can’t always get what we want. But sometimes the pendulum swings too far and we get overly careful and timid. “When the time is right” we will ask, but the “right timing” never comes.
.
Use rejection as a tool to learn, adapt and improve.
.
TAKEAWAY
By doing rejection challenges myself I realized that rejection and judgment was a bigger issue for me than I originally thought. I also quickly learned that exposure to rejection quickly builds confidence and lessens fear. Furthermore, I was surprised by how many say “Yes” when you ask. How much have I missed out on because I didn’t dare to ask?!

VERDICT:
The book is not a masterpiece. It feels like a collection of blog posts and the writing styles didn’t speak to me. But the idea of voluntarily seeking out rejection to build resilience and crush fear is powerful. Well, as long as you did not just read about it, but take action that is!
.
2/5
.
Are you your biggest obstacle sometimes?

You can check out my great book list to find more gems.

One thought on “Thoughts on: Rejection Proof by Jia Jiang” 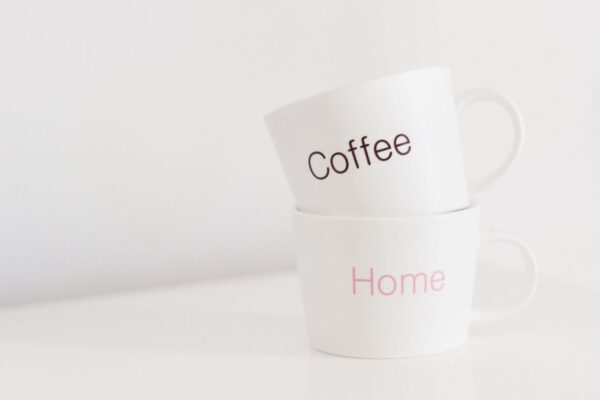