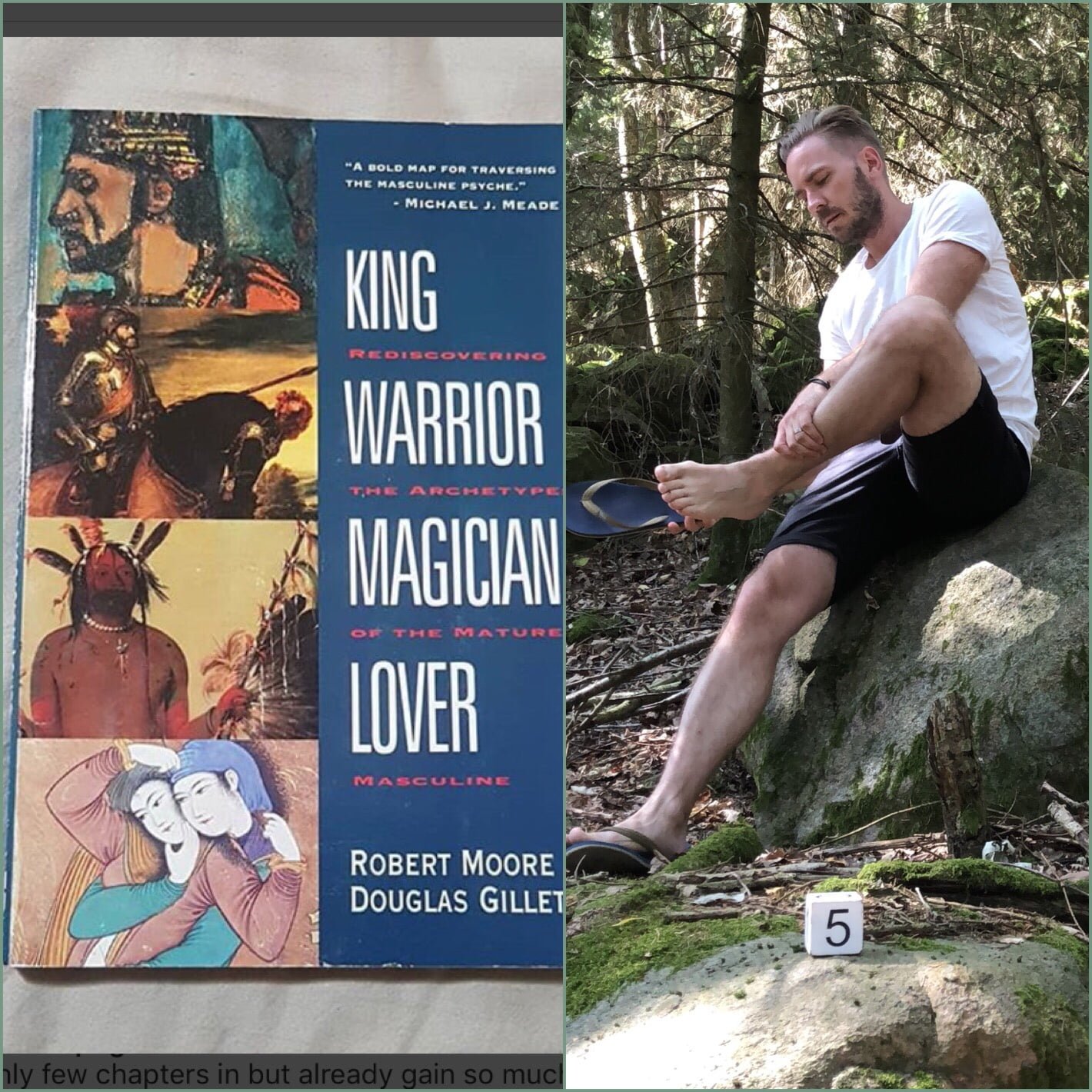 King Warrior Magician Lover was where I took notes like crazy. Such a fascinating read! Here is my full unedited notes:

“In the late twentieth century, we face a crisis in masculine identity of great proportions“

It’s increasingly difficult to point out masculine and feminine essence.

One could look at the disintegration of the modern family systems as the main culprit, but important as that is, it’s not the whole story.

Traditional societies had standard definitions of what makes up boy psychology and man psychology.

Rituals to manhood has been abandoned or turned into pseudo-initiations. The mere ceremonial versions of these rituals don’t have the power to transform ones consciousness.

Lack of initiation into manhood leaves modern society to a dominance of boy psychology.

The Patriarchal male does not welcome full masculine and feminine development.

The more beauty, maturity, creativity and generativity we display the more envy, and hate we generate in superiors and peers.

Psychologists often assume it’s connection with the inner feminine that is missing. But the author believes it’s actually the connection with deep and instinctive masculine energies.

The little masculine one can hold on to is criticized by feminists.

In lack of rituals we have to each find our own way to man psychology and that’s the purpose of the book. To help us on our way.

Two reasons they are pseudo initiations;

Jungians refer to masculine potentials as archetypes, or “primordial images”.

Jung and his successors have found that on the level of deep unconscious the psyche of every person is grounded in what Jung called the “collective unconscious” made up of instinctual patterns and energy configurations probably inherited genetically throughout the generation of our species. P9.

These archetypes are foundational.

We are continually mistaking the controlling, threatening, and hostile behavior for strength.

In therapy, men, rarely identify with the Divine child, rather they need to get in touch with it.

When we are extremely tired or frightened we tend to regress into our Child, high chair tyrant or weakling prince.

His energy comes from envy. The less a man is in touch with his true talents and abilities, the more he will envy others. Envy blocks creativity.

The trickster have no heroes. We can only admire others if we have a sense of our own worthiness.

We have all archetypes within us. Like board members we need to make all of the heard.

⁃ The central archetype, around which the rest of the psyche is organized.

Two functions of the king when transitioning from boy to man psychology: ordering and blessing.

”The mortal King’s first responsibility is to live according to ma’at, Darma, or the Tao. If he does, the mythology goes, everything in the kingdom – that is, the creation, the world – will also go in the Right Order.”

The king gives his men and blesses the most competent and loyal ones with opportunity, and recognition. E bestows his blessing.

Being praised has enormous psychology consequences for us. Studies show that our body changes chemically when we feel values, praised and blessed.

Young men today crave blessings from older men, starving for king energy. They need to be blessed for their legitimate talents and abilities.

The king guides and nurtures others towards their own fullness of being. It rewards and encourages creativity in others. 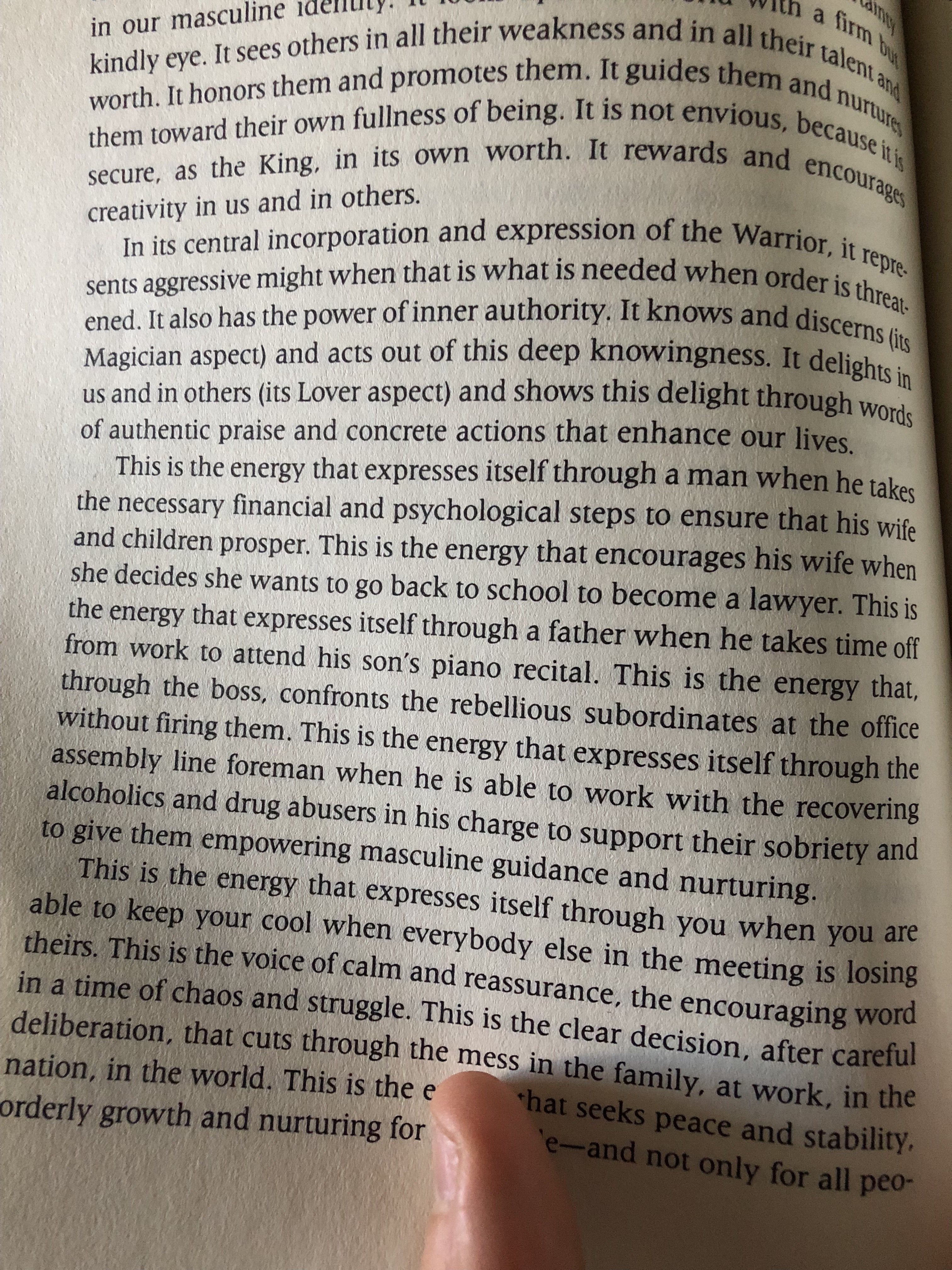 The shadow king: tyrant and the weakling

Verbal and psychological abuse. But also physical and sexual abuse.

He is sensitive to criticism and puts on a threatening front.

The weakling king: lacks centeredness, calmness and security in himself. Paranoid. (The sect leader in Holy hell?)

Abdication syndrome: hallmark of the Weakling. People turn over their own inner King energy to “the Fürer”. Giving power over our lives to .

Alert and mindful. Knows what he wants and how to get it.

As a function of his clarity of mind he is a strategist and tactician. He has awareness of the shortness of life. Every act counts.

The sense of imminence if death energizes the man accessing the Warrior energy to take decisive action.

His control is first of all over his mind and attitudes.

He does not live like most people, he is a spiritual machine, trained to bear the unbearable in the service of a transpersonal goal.

He is emotionally distant as long as a man is accessing the warrior. “Unavailable” or “inaccessible”.

The warrior in his fullness operating without the other archetypes (king and lover) can be disastrous because of his detachment.

The shadow warrior: the sadist and the masochist.

Detachment in itself is not a bad thing but it opens doors to the “demon” of cruelty.

Stay long hours, workaholics, people don’t live up to their standards (nor themselves). Don’t take care of them selfs physically or mentally. Then it’s probably the shadow warrior in you.

If we are not secure enough in our inner structure, we will rely on our performance in the outer world to bolster our self confidence. 🔑

The energy of the magician is twofold:

⁃ The knower and master of technology

⁃ “The ritual elder” who guides the process and transformation, both within and without.

Initiator of secret and hidden knowledge off all kinds, in himself and others.

An apprentice electrician or shaman are in exactly the same position.

The man under the power of the Manipulator not only hurts others, he huts himself.

In the fear of making the wrong decision, he makes none.

The passive pole of the Magicians shadow is what we are calling the Naive, or “Innocent”.

The “innocent” wants status that traditionally come to the man who is a magician, at least in societally sanctioned fields. But he doesn’t want to take the responsibilities the belong to the true magician. He doesn’t want to share and teach.

Hides truth for the sake of achieving and maintaining status.

Motivations come from envy of those who act, who live, who wants to share.

The lover is the archetype of play and if “display”, of healthy embodiment, of being in the world of sensuous pleasure and in ones own body without shame.

Feeling a oneness with all.

The artist and the psychic.

The fans and buffs

When we stop to smell the roses..

Any man living in the shadow form of the masculine energies, is possessed by the very energy that could be a source of life and well-being for him, if accessed appropriately. The shadow side works to his destruction and the destruction of others.

Shadows: the Addicted and the impotent

Question for the Addicted lover: “why should I put limits on my sensual and sexual experience of this vast world, a world that holds unending pleasures for me?”

The addicted lover gets lost in an ocean of the senses. Everything makes strong impressions on him.

Pulled here and there. Not the master of his own fate.

Addiction to cigarettes and addictive behaviors.

Monogamy (though not in a simple yay) can be seen as a mans own deep rootedness and centeredness. He is bounded, not by external rules, but by his own inner structure.

Lack of enthusiasm, lack of vividness, lack of aliveness. We will feel bored and listless. Symptoms psychologists call the “flattening affect”.

What today is called patriarchy is really “puerarcy” (I.e the rule of boys) like Lord if the flies. Systems of initiation, previously making mature masculine energy accessible, have broken down.

Unwanted energies acting up, like children, really just want to be noticed, honored and be taken seriously. Ones validated, the stop acting up.

Invocation: across masculine energies in fullness in their positive form. Focused imaging.

The pyramid, a symbol for the masculine self.

A related technique is admiring. Admire other men, dead or alive. Have contact with older men. Read biographies.

Act “as if”: act the king and all of a sudden you feel like a king.

This book is concerned about helping men to take responsibility for the destructiveness of immature forms of masculinity. 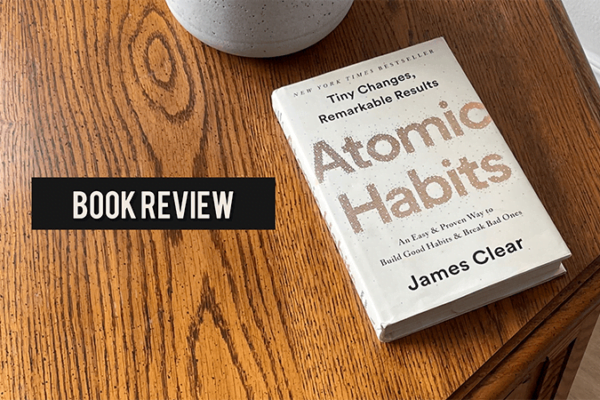