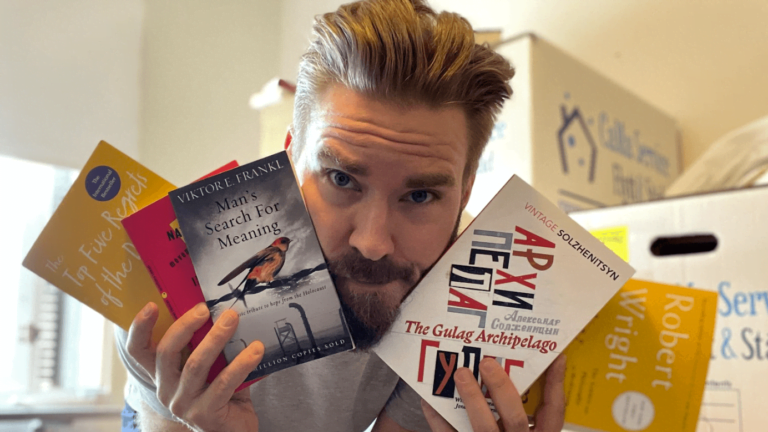 Here are 5 books that should be in your next book order.

2021 has been a great reading year so far and in today’s video you will learn about some of the best books I’ve read this year and why you should consider picking them up too.

1. The Top 5 Regrets of the Dying – Bronnie Ware

“This book is not just a list of dying people’s regrets and life stories, but also a the story of Bronnie’s own journey, and how working with dying people and learning from their regrets gave her courage to fight her own demons and a build a life true to herself. It’s a powerful read that will snap you out of the matrix for a moment and have you check your priorities. It might even trigger some real change.”

“Solzhenitsyn served in the Red Army before being sent to a labour camp for a decade, followed by exile, after criticizing Stalin in a private letter.

He calls the book “an experiment in literally investigation”, where he lays out all the aspects of the Gulag meat grinder; from the initial arrests, followed by interrogations, transits, prison, and camp. We also get to familiarize with the characters; the secret police, interrogators, guards, and the everyday heroism prisoners.
This is a hard book. Not that it is complicated, but because it’s so heavy on the soul. You have to confront events that makes you question Being itself.”

“With the knowledge that most people only read a handful of books in a lifetime, I have made it a part of my purpose in life to help people make more meaningful book choices. Life is to short for mediocre books.
This was my 47th book (read in 2016) in the Book Lab project and with time memories blur, and even if I had a feeling this one would be a candidate for the Great Books List . I wanted to make sure by rereading it. I’m glad I did, because it verified its merits.“

4. Why Buddhism is True – Robert Wright

It makes sense that we would want to pursue pleasure. It also makes evolutionary sense that once we attain it, it won’t last, otherwise “our first meal would be our last”. We are also designed not to realize this fact. Because if we understood that the pleasure would subside soon after attainment then we would stop seeking it out, and become philosophers.
I highly recommend this book to anyone who’s interested in the Buddhist ideas but want a scientific approach to the subject. This book takes a scientific look the Buddha’s teachings through the lens of evolutionary psychology and I thoroughly enjoyed it!

“Faith in a holy cause is to a considerable extent a substitute for the lost faith in ourselves.” – Eric Hoffer, The True Believer

In The True Believer American philosopher Eric Hoffer tries to make sense of the mass movements that dominated his 20th century.

Maybe our willingness to join a mass movement comes from a longing to escape individual responsibility? Or, as in the words of the zealous young Nazi, “to be free from freedom.””?

Looking for more great books? Check out the Great Books List. This is where you find the best books known to humanity. Enjoy your reading! 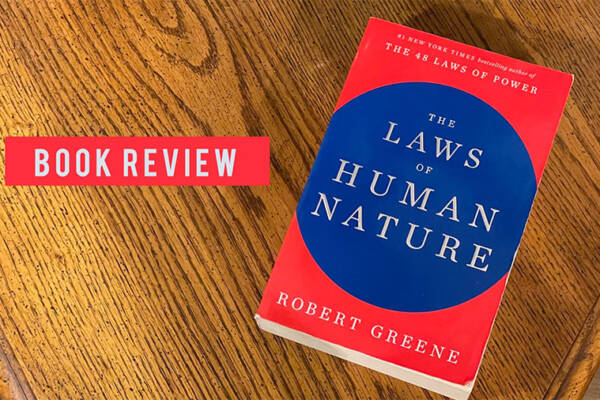