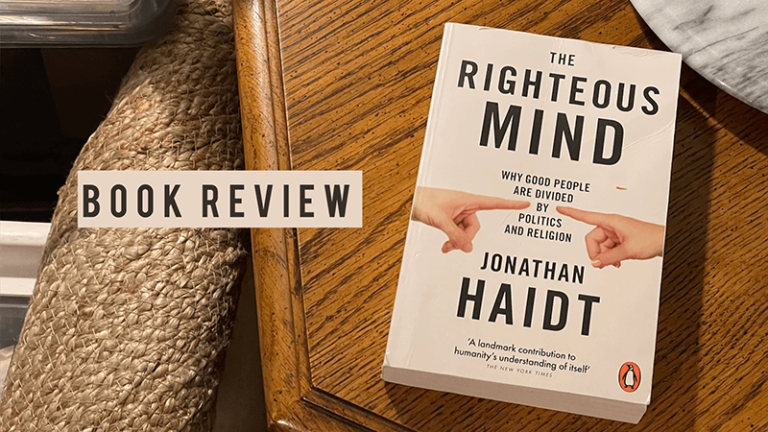 The Righteous Mind brings some challenging ideas to the table about morality, religion and politics. It shines a light on the miracle that humans actually can cooperate with each other—-and why we so often fail to do so. Why we are divided and why conflicts are inevitable in the moral landscape.

In The Righteous Mind by Jonathan Haidt covers 25 years of moral and social psychology and after only a few pages I understood that I had a special book in my hands. Let’s dig into a book that the New York Times calls “…a landmark contribution to humanity’s understanding of itself.”

In this review I focus of 5 key ideas from the book:

You are not rational!

First out is the idea that we are not as rational as we like to think we are. Jonathan Haida points out that rational reasoning is often applied post-hoc to judgements that actually start in our gut.

We feel intuitively that a conclusion or judgement is right, and then we look for reasons that our conclusion makes logical sense.

The analogy he uses is that of a rider (conscious reasoning) on top of an elephant (intuition). The rider looks like he or she is in charge, but when there’s a disagreement between the elephant and the rider, the elephant usually wins.

“We do moral reasoning not to reconstruct the actual reasons why we ourselves came to a judgement. We reason to find the best possible reasons why somebody else ought to join us in our judgement.”

“Moral thinking is more like a politician looking for votes than a scientist searching for truth.”

There is more to morality than harm and fairness

Nearly all research in the world is conducted on a very small subset of people from cultures that are western, educated, industrialised, rich and democratic. Forming the acronym: WEIRD.

“They are the least typical and least representative people you can study if you want to make generalisations about human Nature. Even within the west!”

Cultures differ between individualist societies and collectivists of society. The same action signifies different things depending on culture.

“If you grow up in a WEIRD society you become so well educated in the ethic of autonomy that you can detect oppression and inequality even when the apparent victim sees nothing wrong.” “There is more to morality than harm and fairness.”

People who grow up in WEIRD societies are statistical outliers in many measures:

1. The WEIRDer you are the more you see the world as separate objects rather than relationships.

2. Moral pluralism is true descriptively. As a simple anthropological fact the moral domain varies across cultures.

3. The moral domain is unusually narrow in weird cultures where it’s largely limited to the topic of autonomy. It is broader–including ethics of community and divinity–in most other societies and within religious and conservative moral matrices within weird societies

4. Moral matrixes bind people together and blind them to the coherence, or even the existence, of other matrices. This makes it very difficult for people to consider the possibility that there might really be more than one form of moral truth, or more than one valid framework for judging people or running a society.

Groupishness and the Hive Switch

📝 Humans are groupish. Collaboration between people of shared moral matrixes combined with suspicion towards people who are unlike us have been evolutionary beneficial.

In moral and political matters we are often groupish rather than selfish.

You might have felt this when your way of living has been under attack. Many American might felt the Hive Switch go on first hand when terrorist attacked the Twin Towers on 9/11. A situation where even the least patriotic of Americans felt patriotic enough to slap a bumper sticker of an American flag onto their cars.

In short, humans are conditional hive creatures. We have the ability, under certain circumstances, to transcend self interest and lose ourselves temporarily and ecstatically in something larger than ourselves.

It’s also when the hive switch is turned that we can have the most amazing human experiences.

It was not until I read this book that could clearly see the evolutionary benefits of religion.

There is a correlation between how much sacrifice a commune demands of it’s members and how long a commune lasts. But sacrifice is less effective in secular communes. The fact is that rituals, laws, and other constraints work best when they are sacrilized.

In secular communes people want a cost/benefit analysis of what their sacrifices get them, and they don’t want to participate if what is asked of us doesn’t make sense. Religion fixes that problem!

“The very ritual practices that the new atheists dismiss as costly, inefficient, and irrational turn out to be a solution to one of the hardest problems humans face; cooperation without kinship.”

So the hypothesis becomes: If religion is a group level adaptation then it should produce altruism that make people exceedingly generous and helpful to people of their own moral community,

And indeed, religion does exactly that!

Religion creates trust and cooperation and has survived evolution because it creates strong communities.

So, now that god is dead, will we see a more selfish, cold, and cruel society? Time will tell!

I worked at a company recently that embraced the idea of diversity and inclusion as a pillar of the company. All was well-intended but the outcome seemed to be the opposite of what was envisioned.

The diversity of opinion went down, and people of minorities felt like they were less part of group—”maybe I was hired because of my skin color, gender or disability, than my actual skills?”. The focus on looking at and thinking about the possible disadvantages and challenges that comes with certain traits took the focus on what united us all: We were highly skilled individuals that where going to make great games. (yes, I work in the video game industry.)

In Jonathans book I find clues to why this is and why modern companies who focus on diversity/inclusion in a “woke” way might do more harm than good.

“To make a human hive you want everyone to feel like a family, so don’t call attention to racial and ethnic differences. Make them less relevant by ramping up similarity and celebrating the group’s shared values and common identity.”

You can make people care less about race by draining race differences in a sea of similarities and shared goals.

There is so much in this book that I can’t boil it down to one single takeaway, but in short:

This book ticks all the boxes for what makes a great book. It had me ponder it’s ideas for months after turning the last page. It gave me a new lens through which to see the world, and a better understanding of the human condition and the challenges we are facing as humanity moves forward.

This one should be on the top of your Reading List this year. The Righteous Mind has earned a seat on the Great Books List.

Behave: The Biology of Humans at Our Best and Worst – Robert Sapolsky

The Madness of Crowds: Gender, Race and Identity – Douglas Murray

2 thoughts on “The Righteous Mind is great. Here is why! Book Review” 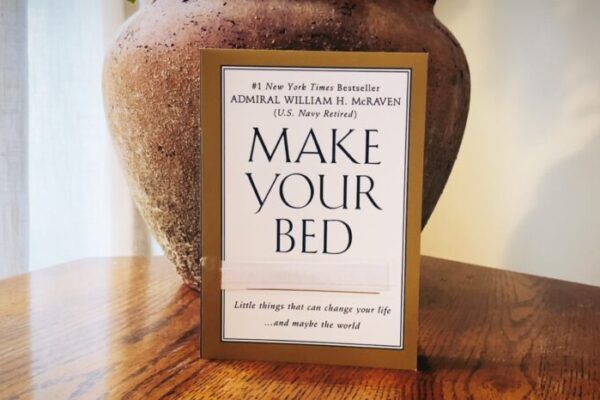 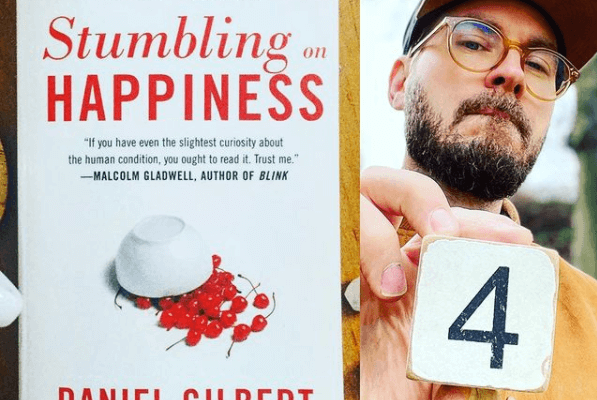 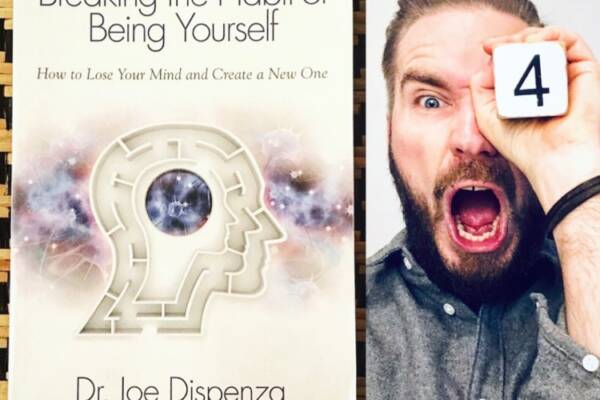