As a professional within software development I really felt the increase in the speed with which new technologies replace older one in recent years. We are barely able to get familiar with the basics of the latest tech before it’s considered “old” and in need of replacement.

Thanks to Moore’s Law, the law that says that the number of transistor in an intergrated circuit doubles approximately every 2 years, the power of computers have increased at a exponential rate, while the price of hardware is on a steady decline.

Today connectivity is ubiquitous and complexity is free (thanks to the “cloud”). Amplify this with smart software (apps) and Moore’s Law and you will understand why the world is moving really fast. And it’s accelerating.

This book sets out to explain; why the world has gotten so fast and later looks at what challenges we face in this accelerating world. And lastly how to deal with those challenges and strive this new era.

📝 In 1997 the AsciiRED supercomputer was the size of a tennis court. Consumed energy equal to 800 houses and cost 55 million dollars.

📝 “It’s so easy to spread our political view online. And because they stay published forever. We are less motivated to change opinion.”

📝 Columnists about the Austrian election:

“We are in a situation where people don’t understand the world anymore because its changing so fast. And then came the immigrants and people where told that politicians had lost control over the borders. That just heightened the sense that control was gone”

📝 When you get off track in the age of accelerations there is a long road back.

⭐️ To implement: Read a books like this every year to keep up and maintain an understanding for “how’s” and “whys” in a world of rapid change.

A great book! But the last part, about the importance of a strong community, drags on forever. This is unfortunate. It lands in a good point, but it could have been done in a fraction of that time. 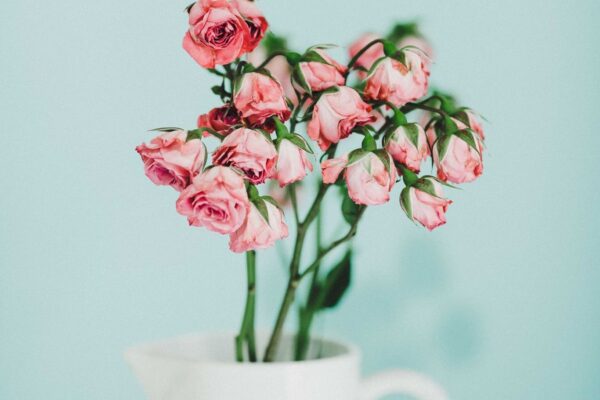