Christopher Knight was 20 years old when he one day walked into the woods, never to return to society again. It took 27 years for him to reemerge, not by his own choosing, but because he got captured by the police for stealing food.

He spent a third of a century alone in the woods. He never lit a fire to keep warm during the horrid Maine winters. He didn’t speak to anyone, not even himself. This book tell the incredible story of last true hermit.

📝 Lack of preparation: “It was like he planned to go out camping for the weekend and didn’t come home in a quarter century”

📝 He was confounded by the ideas of passing the prime of your life in a cubical,spending hours a day in front of the computer in exchange for money, was considered acceptable – While relaxing in a tent in the woods was disturbed.

📝 He never got sick – “You need to be around people for that to happen.” – But he had problems with his teeth. Probably because he had a child’s dream diet of junk food, candy and sodas.

We tend to want to extract the wisdom we think comes from choosing a path so different from most people. So, What was Knights advice after 27 in by himself? “Get enough sleep.” I think that is as sagely an advise as any. 😎

Love the book! The story is absolutely fascinating, but it leaves you wondering if there is not more to the story. His family never reported him missing, and the author shrugs he whole thing off with the comment; “The Knights are very private people”.

“Stranger in the Woods” by Michael Finkel

3 thoughts on “Thoughts on: “The Stranger in the Woods”” 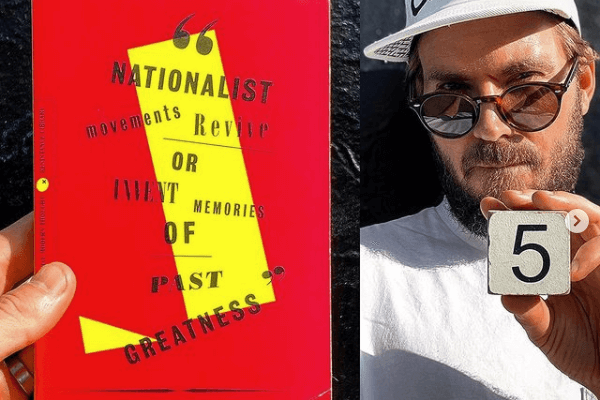